Product was successfully added to your shopping cart.
Compare (0)

You have no items to compare.

You have no items in your shopping cart.

1.What Speed of the Working Head for an Emulsifying Mixer?

Speed is not the same for different batch of emulsifying mixer. but most of them is 2800rpm in standard. it can custom make as you want. Max speed can custom made to 12000rpm.

2.What is an Emulsifying Mixer

An emulsifying mixer is used to produce the products in the form of creams / ointment / lotions / sauce for cosmetics, pharma, food industry. during work, the high-speed rotor and stator force the fluids to be sheared, dispersed, emulsified and homogeneous. the principle of emulsifying mixer is mix one distributed phase into the other continuous phase. reduce the coarse droplet size of distributed phase by deforming and breaking it to achieve the effect of emulsification and homogenization.

3. What Droplet Size Can an Emulsifying Mixer Reach to?

A higher quality end product of creams/lotions/ointment means it has a smaller particle size. KOSBEST emulsifying mixer can process your finished product turns out 2-5μm.

4.How Big an Emulsifying Mixer Should you Choice? 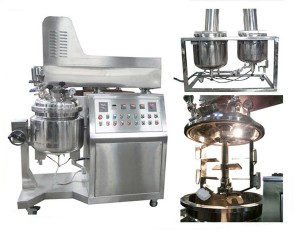 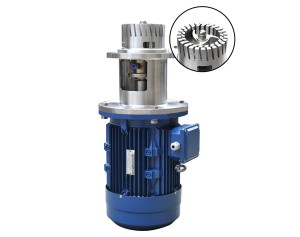 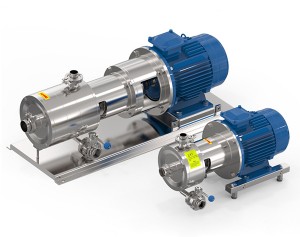 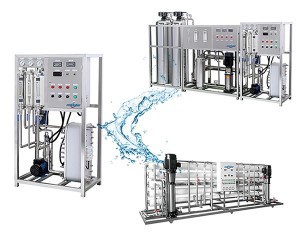 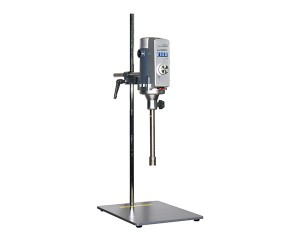